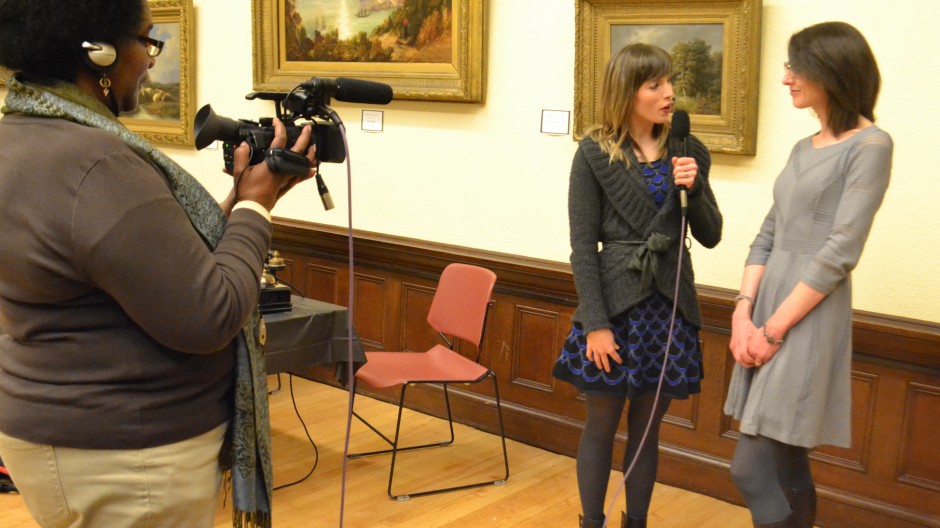 The Malden Reads season kicked off 2015 with its “bits and bites” opener at the historic Converse building of the Malden Public Library. The community gathering was a success despite attendees having to trek out into one of the snowiest winters in New England’s history. 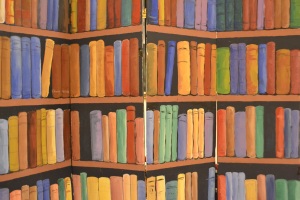 Malden Reads is a community reading program that invites the entire city to read the same book and participate in events based on its themes. The grand opening on Thursday, Feb. 19 featured light refreshments, community conversation and a chance to learn more about the Malden Reads 2015 featured selection and companion books for younger readers.

The 2015 featured selection is “Mr. Penumbra’s 24-Hour Bookstore.” Written by Robin Sloan, the book combines elements of fantasy, mystery, friendship and adventure while musing on the transition between new information technology and traditional print books.

In the video below, guests including Mayor Gary Christenson chat with Neighborhood View reporter Kylie Garcia about the festive opening celebration. –Photos by Elizabeth Scorsello

Sam Baltrusis, author of "Ghosts of Boston," "Ghosts of Salem" and "13 Most Haunted in Massachusetts," is the former editor-in-chief of several regional publications including Spare Change News, Scout Somerville and Scout Cambridge. He has been featured as Boston's paranormal expert on the Biography Channel's Haunted Encounters and has been a featured speaker at various local venues, including the Massachusetts State House.