Memorial Day, the unofficial beginning of summer, has come and gone but that’s not what I’m talking about. June’s featured artist, Never Got Caught scorched Studio A when they dropped into Release the Sounds. 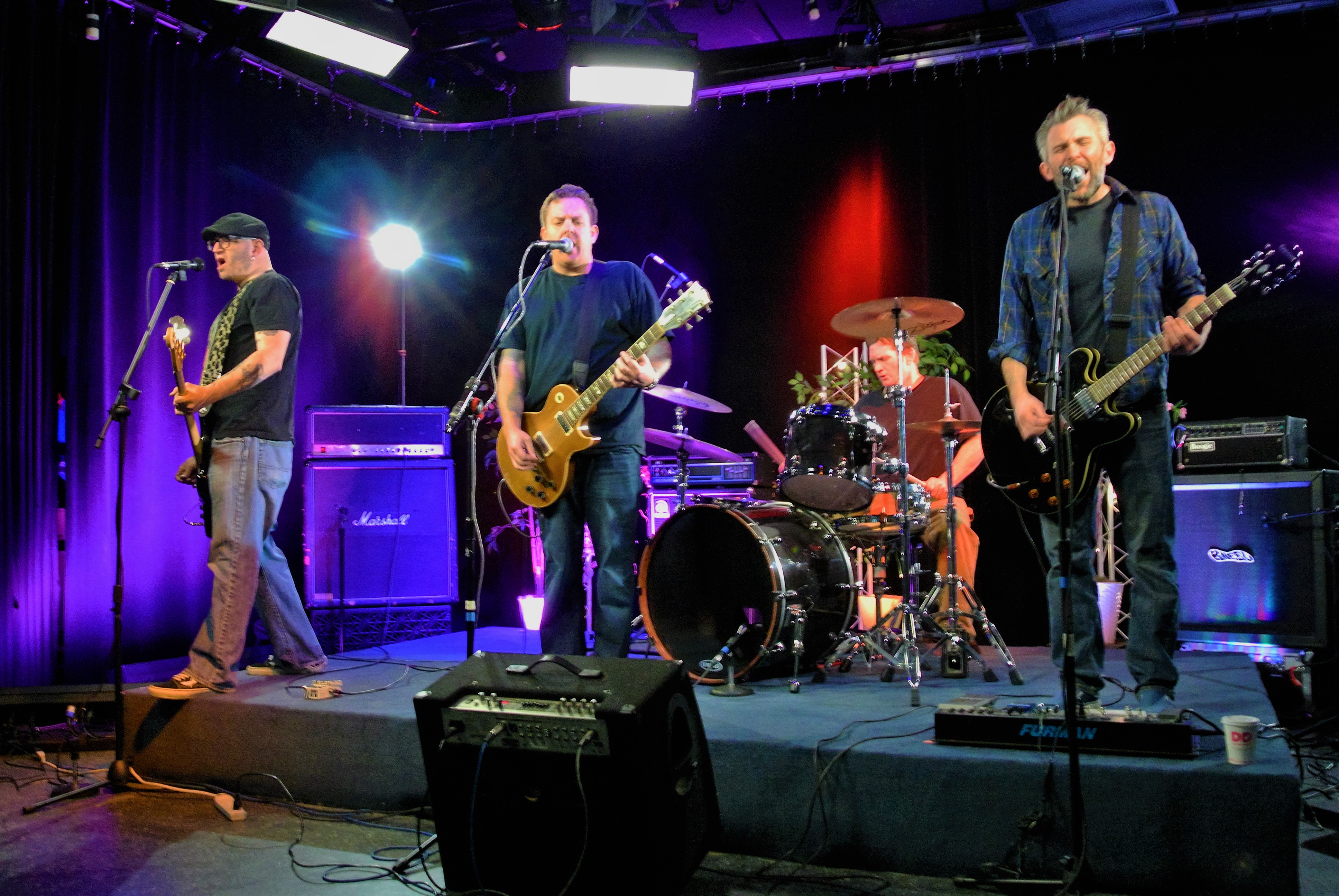 Brothers Bryan Hinkley and Bill Hinkley have roots in the notable Boston hardcore band Tree (all puns definitely intended) but eventually wanted to explore a darker sound. They added Dave Ward on guitar and Jesse Sherman (former Malden resident!) on bass to round out their current lineup and set off playing shows and writing more songs. Those songs grew into albums and now they have been together for over four years. 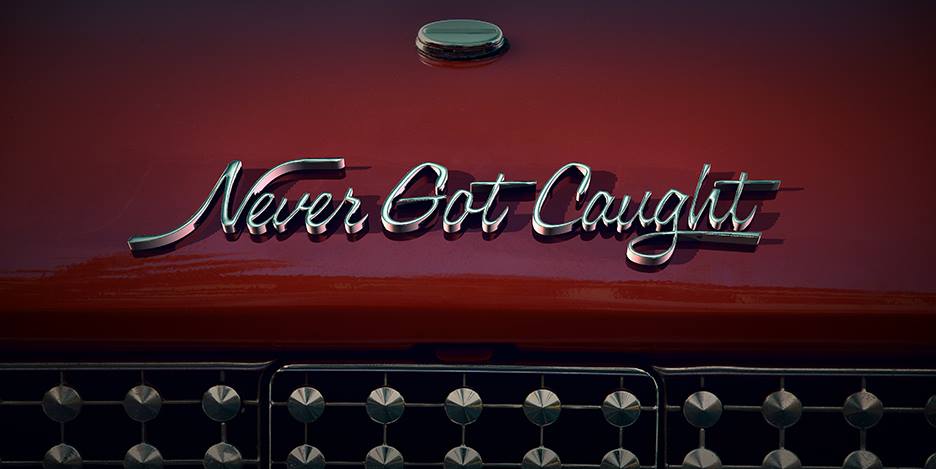 After playing a loud and tight set that included exclusive songs from their upcoming third studio album, they spoke with host, Liz Taegel about the new album, gave some Malden shout-outs, and how rude looking at your phone is during an interview!

Look for them at Great Scott on July 16 and they’ll even be featured in a short documentary film about the Hinkley brothers called Boston Loud coming later this year.