To help Malden voters decide on which candidates to support, a group of citizens organized by Prisco Tammaro, a Malden resident, in partnership with local media,  developed a series of “Quality of Life” questions for City Council candidates. The questions were sent to the candidates in August with instructions on how to respond. The questions ranged from issues of affordable housing to development, grant writing and bike trails. Neighborhood View will run the answers to these questions every Friday for the next four weeks. 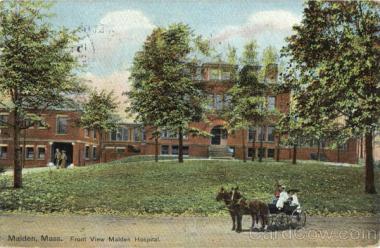 A postcard of Malden Hospital in the last century.

This week’s questions concern the appropriate level of development at the site of the former Malden Hospital. In 1999, Hallmark Health closed the 330,000-square foot hospital building and it remains vacant today. Hallmark has entered into a purchase-and-sale agreement with Fellsmere Housing Group to redevelop the 17.6-acre site. The Friends of Fellsmere Heights are pushing to preserve more open space on the site  with some housing.

Question 1: Current zoning allows for approximately 60 single-family homes at the land of the Malden Hospital. The latest developer proposes 314 units with 2 acres of rocky terrain for public ownership. A community vision proposed 16 acres of public open and recreational space and 2 acres of private development with 80 units. Considering the traffic concerns at Fellsway and enrollment concerns at Beebe, what is the maximum numbers of units you see as appropriate for that neighborhood?

Question 2: Would you support a compromise plan with a substantial public open and recreational space and some private residential space; with the public space upkeep being maintained by the developer, a Pine Banks model with Medford, or a third party environmental group?

Candidates were allowed 25 words to respond. 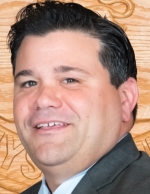 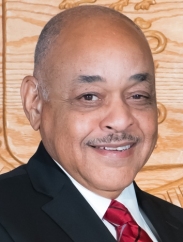 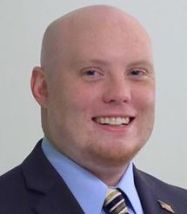 The deadline to register to vote in the Municipal Election is Oct. 18, 2017. For general information, please see: http://www.cityofmalden.org/vote

To find out where you vote, please see http://www.sec.state.ma.us/WhereDoIVoteMA/bal/MyElectionInfo.aspx

Photos for this feature were taken from the City of Malden website and candidates’  social media sites, where available.