The Malden Public Library will display the original and the newly digitized version of Malden’s town records from the Revolutionary war period. Featured will be the May 27, 1776 document entitled “Instructions of the Inhabitants of Malden, Massachusetts to their Representatives in Congress” unanimously voted on by the townspeople of Malden to be delivered to the Second Continental Congress via their representative Ezra Sargeant.

In the 1776 communication, the voting citizens of Malden renounce the Colony’s ties to the Kingdom of Great Britain and set forth their wish to become an independent “American” republic. The document is credited as a precursor to the Declaration of Independence written in July of 1776 when the Continental Congress formally declared their independence from England. The original historical document will remain on display for viewing. 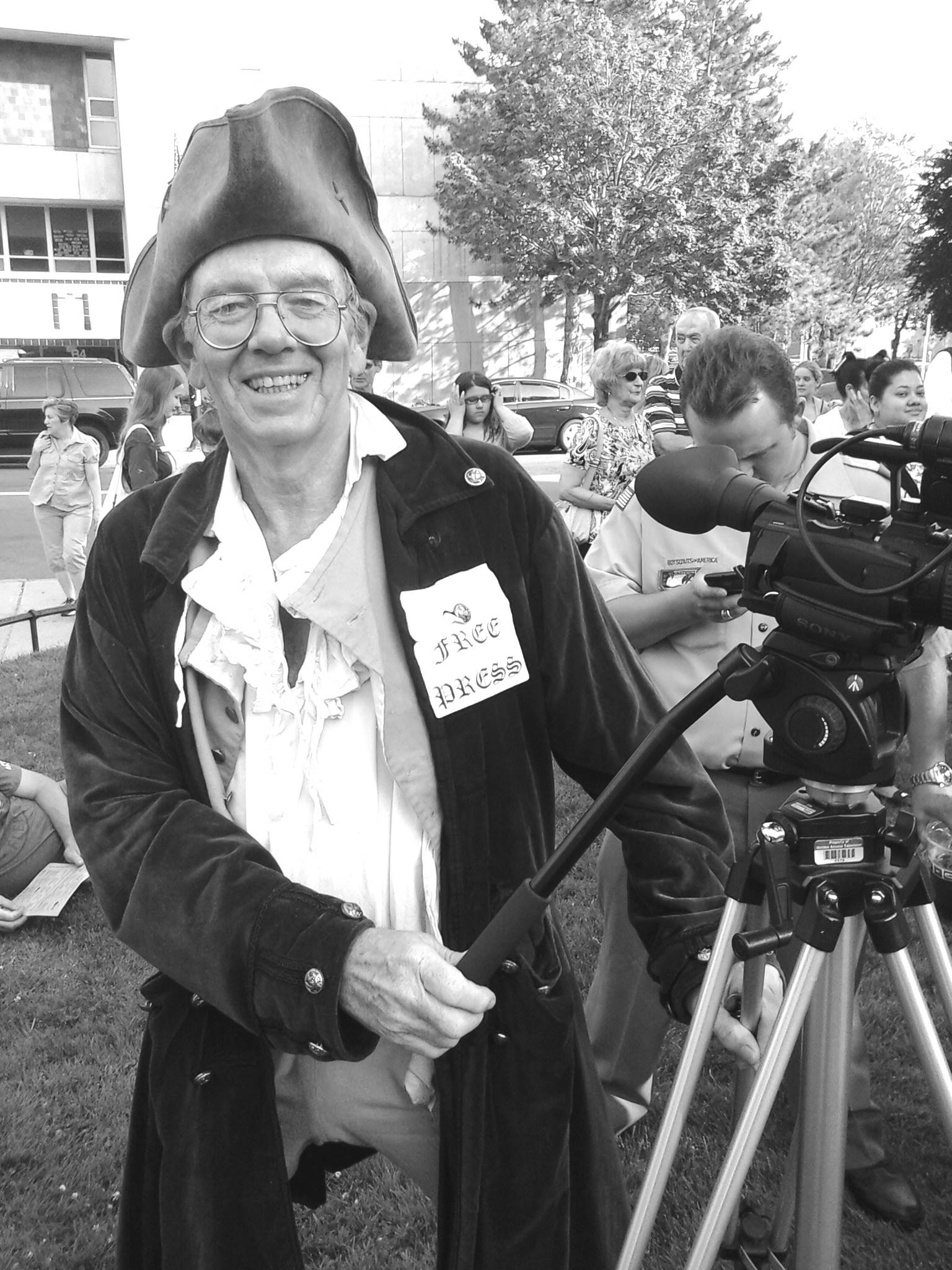 Click here for a complete rundown of events sponsored by the City of Malden.

On Friday, July 1 at 6 p.m. in the Malden Public Library’s front lawn, local historian and period actor Tom Coots will perform the second annual Reading of the town “Instructions.”

Malden featured in author Sam Baltrusis’ ’13 Most Haunted in Massachusetts’

Listen up guys and ghouls! Neighborhood View’s Sam Baltrusis, author of the new book “13 Most Haunted in Massachusetts,” writes about the things that go bump in the night. He assembled a motley crew of the state’s most paranormally active in a show airing on MATV at 7 to 9 p.m. the last three Fridays in October. He also penned a book perfect for the Halloween season. Score tickets to the book launch on Oct. 20 or Oct. 27. Here’s an excerpt: Malden is a city with an inexplicably large number of wayward spirits and residual hauntings. Sure, it’s not a typically haunted city and deviates a bit from the Lizzie Borden or Salem witch city norm. However, there’s a historical legacy that’s often overlooked by ghost hunters and para-celebs. It’s also an easy Orange Line train ride from Boston and my home in Somerville’s Assembly Row. During the winter, I was covering an event in the old wing of the historic Malden Public Library. The well-preserved throwback to the gilded age was recently featured […]

His Parents Were Slaves, He Became a Leader: Herbert L. Jackson

By Sky Malerba Malden Arts launched “Malden Arts Mondays” earlier this month with a celebration of esteemed Malden natives. First up was illustrator, Ed Emberley, who was born in Malden in 1931. This week Malden Arts celebrates the first African-American state representative in Massachusetts, Herbert L. Jackson, with a suggested walking tour and other activities. A child of parents born into slavery, Jackson was the first African American ever elected to the Malden City Council. He was first elected as a councillor for Ward 7 from 1945 to 1947, and in Ward 5 from 1947 to 1951 and as a City Councillor-at-Large from 1965 to 1975. He served as president of the Malden City Council four times. He was elected as a state house representative, serving from 1950 to 1954. Herbert L Jackson was born in 1908 to John T. Jackson and Araminta Jefferson Jackson, who owned a tailoring business. Jackson was one of seven children and it seems as though his political career started in grade school. Always breaking barriers, he ran as class president […]